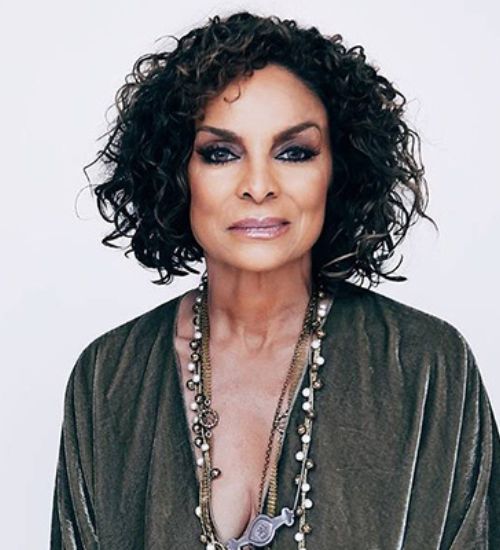 Jasmine Guy was born on 10 march 1962 and is 60 years, 10 months, 27 days old today. She is a famous American actress, singer, dancer, and director. She is well known for her role in the 1988 movie School Daze, in which she portrayed the role of Dina. She is also famous for her role in NBC’s ‘The Cosby Show spin-off ‘A Different World.’

Jasmine Guy was born on 10 March 1962, in Boston, Massachusetts, United States of America. She was born to Jaye Rudolph and Wiliam Guy. Her father is an African American, and he was a pastor at a Baptist church in Atlanta. Her mother’s ethnicity is Portuguese- American, and she is a former high school teacher. She was born to a black father and a white mother. She was often subjected to bullying in her school days because of her racial difference from other students. Jasmine is biracial, and struggled a lot during the initial phase of her career.

Jasmine learned dancing at Alvin Ailey American Dance Center, and later as a dancer, she made her debut in the TV series ‘Fame.’ She made her acting debut in the movie ‘School Daze.’ Apart from being a successful actor and dancer, Jasmine is also admired for her singing skills. Jasmine released her debut album titled Jasmine Guy’ in 1990. Later Jasmine married Terrence Duckett, and the couple welcomed a baby daughter named Imani. After being married for over a decade, the couple divorced and parted ways.